The students felt like they were in a good position to start lobbying their case. The students decided that they needed some publicity. That is when Facebook entered the equation. The students decided that they could devote a Facebook page to raising awareness of their quest to have stock car racing named the official state sport of North Carolina. “It is amazing to me how well the students organized this project. They came up with an idea and really followed through with it. Their Facebook page has over 2,250 likes,” says Peter Kouras.

Plaque Attack Review Give Complete Oral Care to Your Pet

A Guide To Create an Instagram Profile With Picuki 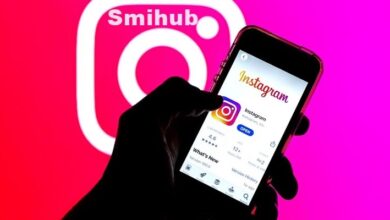