If you’ve never been to Abu Dhabi, you’re in for a treat when you arrive. There are so many places to explore, you’ll spend your break hopping from one attraction to the next. To make your getaway a bit more relaxing, we’ve put together a list of the top five sites to visit in the city. 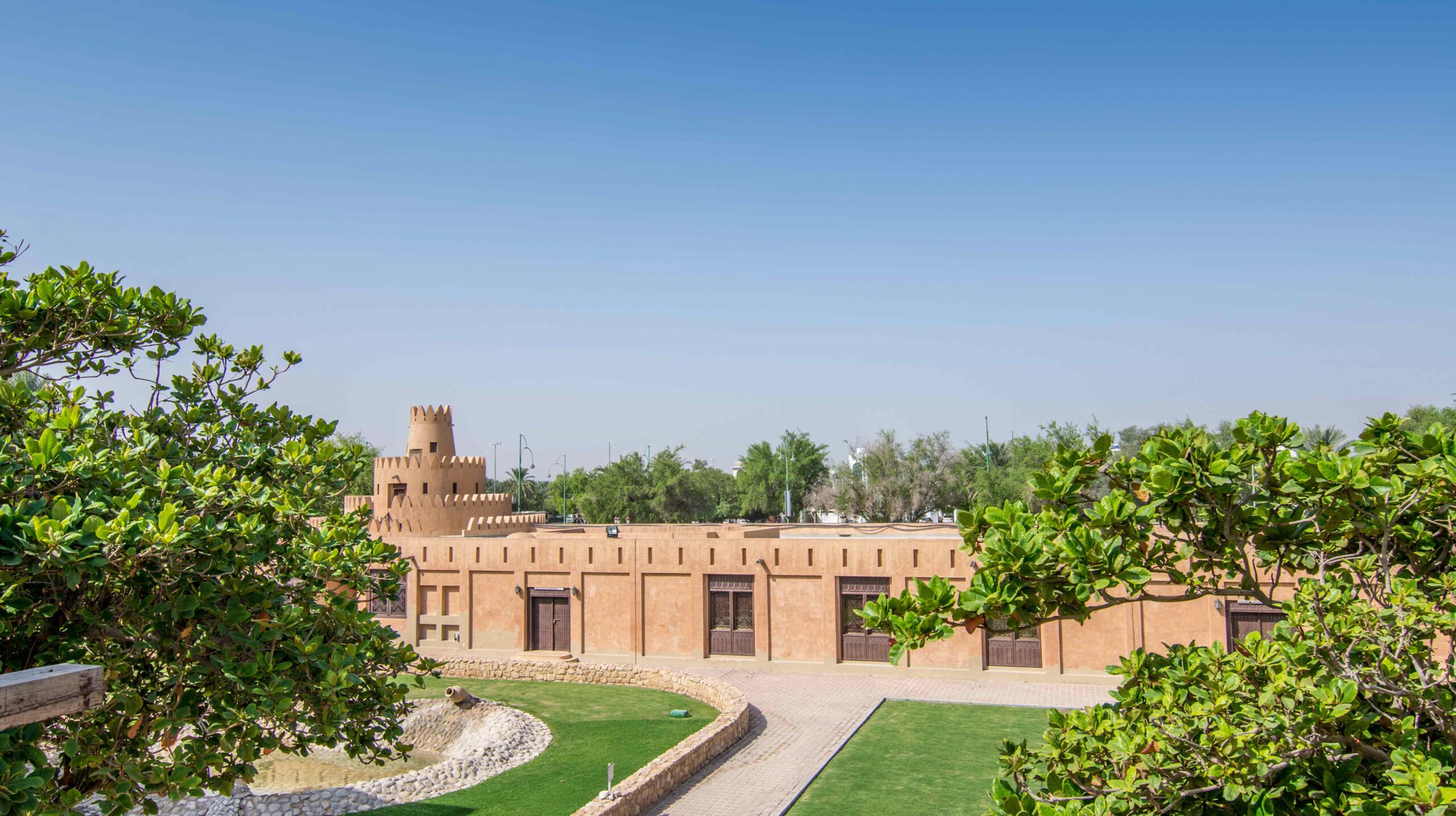 Combining cultural and historical trips is always a favorite among holidaymakers, and if this sounds like you, visit the Al Ain Palace Museum. As soon as you arrive at the sand-colored palace, you will be blown away by the impressive size and stature of the building.

But it is what you’ll learn about the United Arab Emirates (UAE) – of which Abu Dhabi is the second largest city – that will be truly impressive, as this is the best place to discover more about the founder of UAE Sheikh Zayed Bin Sultan Al Nahyan.

He used to live in this building, which was constructed in 1910. Now it has been turned into a museum, so you can visit, explore the grounds and learn about the former president’s history, with Sheikh Zayed taking power of the UAE in 1971. 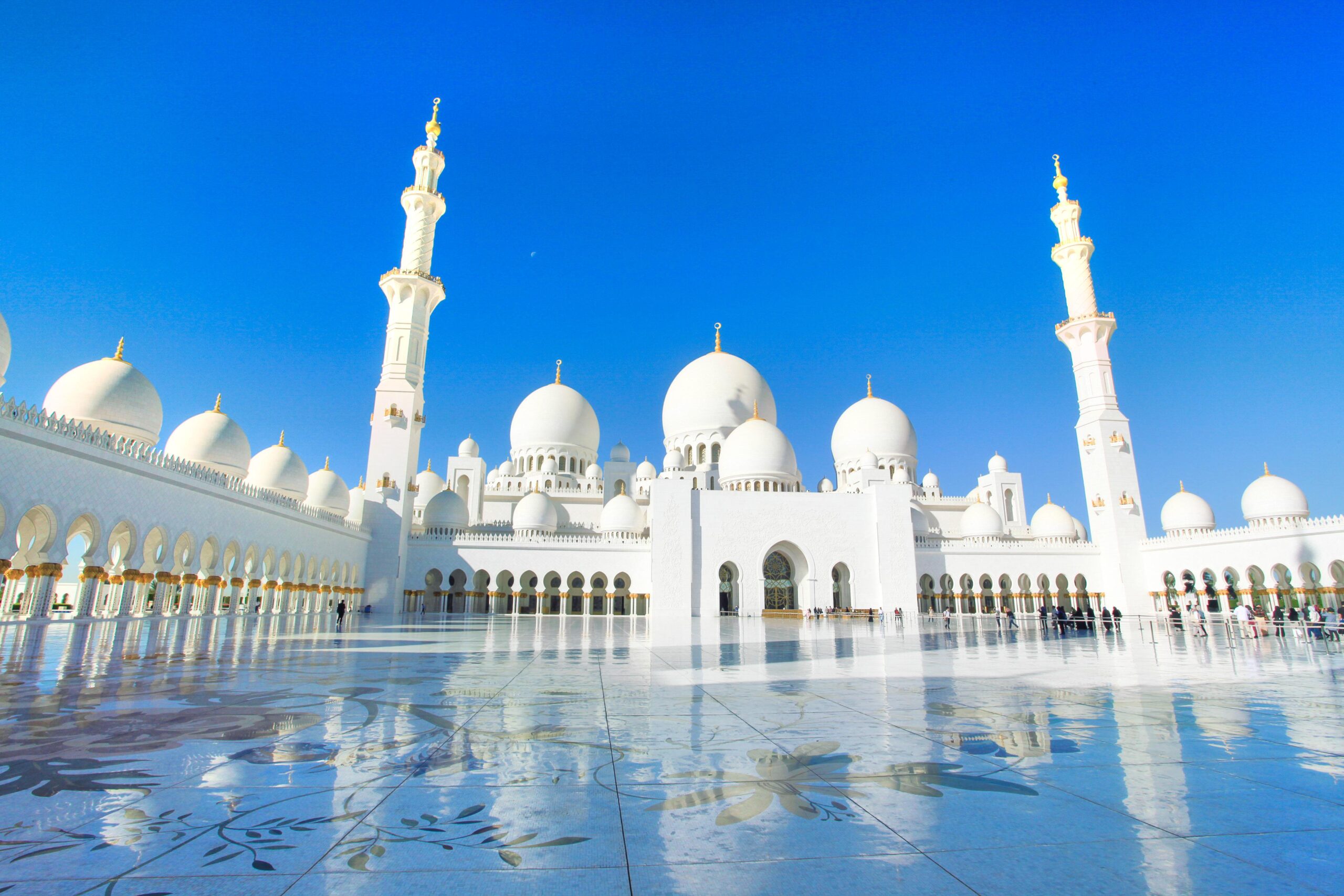 If you want to learn about the founder’s life and reign, it makes sense to see where his funeral ceremony took place, and this is Sheikh Zayed Grand Mosque. This religious building – aptly named after him – is also where the former president has been buried.

The mosque is among the largest in the world, so even if you’re not too interested in finding out more about Sheikh Zayed on your tailormade holiday in Abu Dhabi, the building is so striking and huge, you will find lots more things to discover than its significance to the ex-leader.

So massive is the mosque, in fact, that it is big enough to house 41,000 people worshipping inside its walls at any one time! And it isn’t just huge but also equally as grand – with 24-carat gold-gilded chandeliers, more than 1,000 columns, 82 domes and the world’s largest hand-knotted carpet. 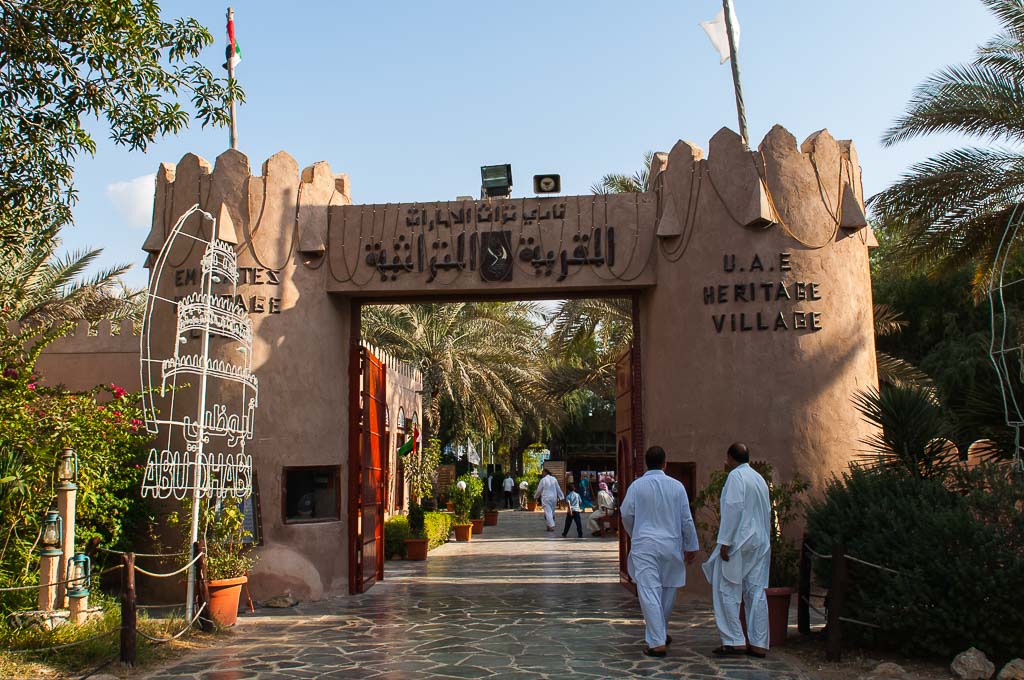 Holidaymakers tend to love discovering more about the people and culture of a destination, and this is what the Heritage Village lets you do. This is an outdoor museum located near Breakwater in Abu Dhabi where a traditional oasis village has been reconstructed.

So, going here will enable you to see what life is like for villagers living in the desert, with many aspects of their homes and markets built for tourists to see. You can watch a number of workshops if you want to find out about traditional craft work that takes place in rural communities, from spinning and weaving to pottery. 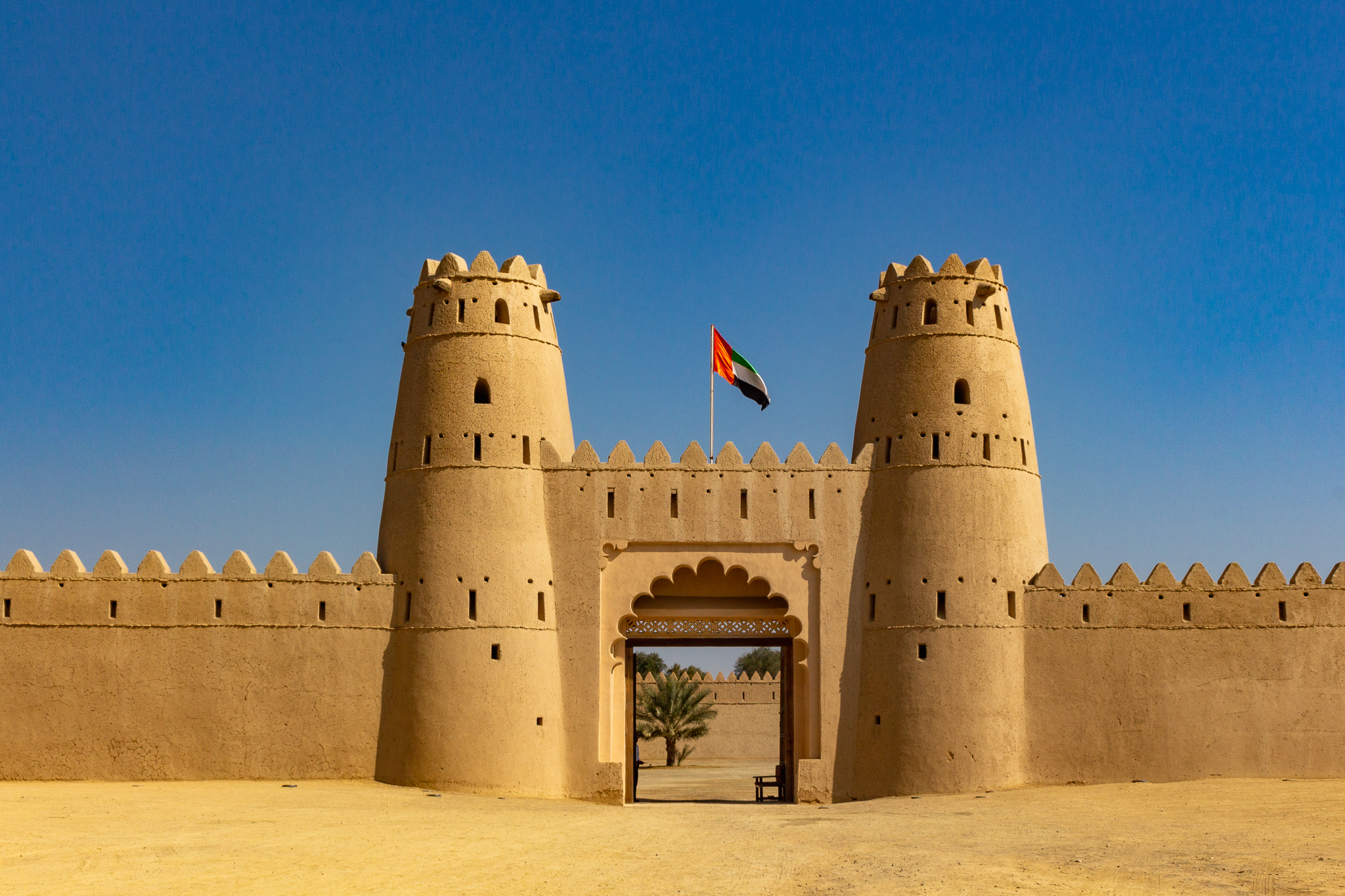 This is one of the most popular destinations to visit on a luxury holiday to Abu Dhabi, as it is among the largest forts in the country. It was constructed in the late 19th century and was intended to protect the city.

The building was also the birthplace of the UAE’s founder Sheikh Zayed Bin Sultan Al Nahyan, so it has a huge political significance.

You are allowed to explore the landscaped gardens, as well as the inside of the building, which is home to works by Sir Wilfred Thesiger. This British adventurer – known commonly as Mubarak Bin London – has a permanent exhibition at the site. 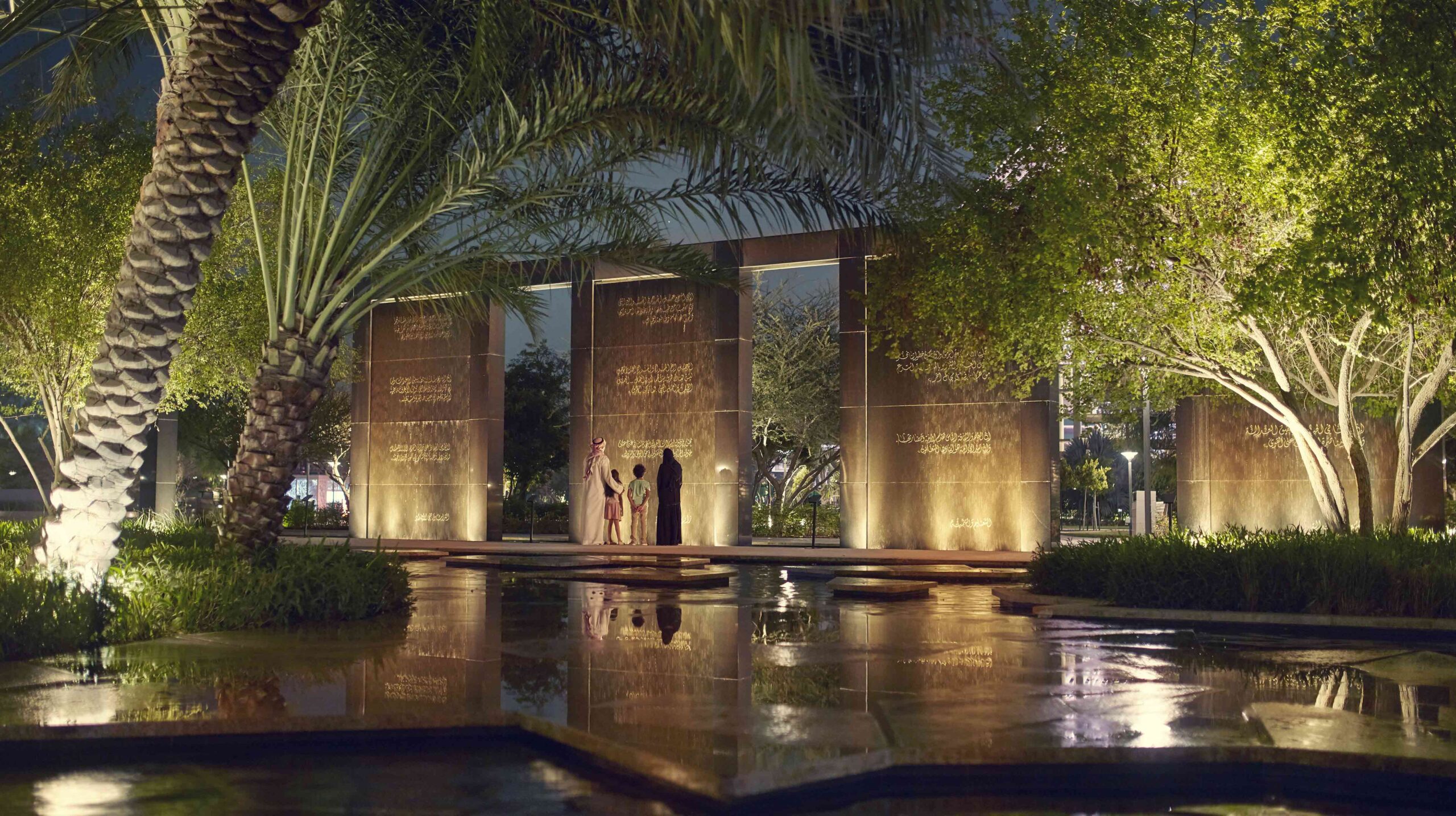 When you visit Abu Dhabi it is worth going on excursions outside the city, and just 10 km away are the Hili Archaeological Gardens. This ancient site has ruins from the Bronze Age, so visitors can see remains from a settlement that dates to between 2500 and 2000 BC.

It was only restored in 1995, and since then many tourists have come from all over the world to see the remnants – including fountains, a children’s play area and a garden – which are thought to be more than 4,000 years old.

Are you suffering with Systemic Lupus Erythematosus (SLE)?

Why Use a Car Service in Phoenix- You Should Know 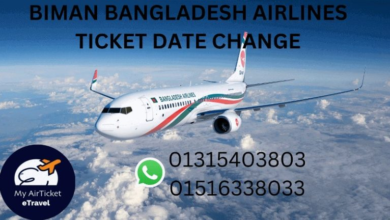 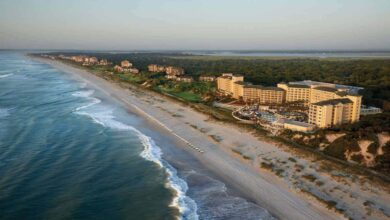